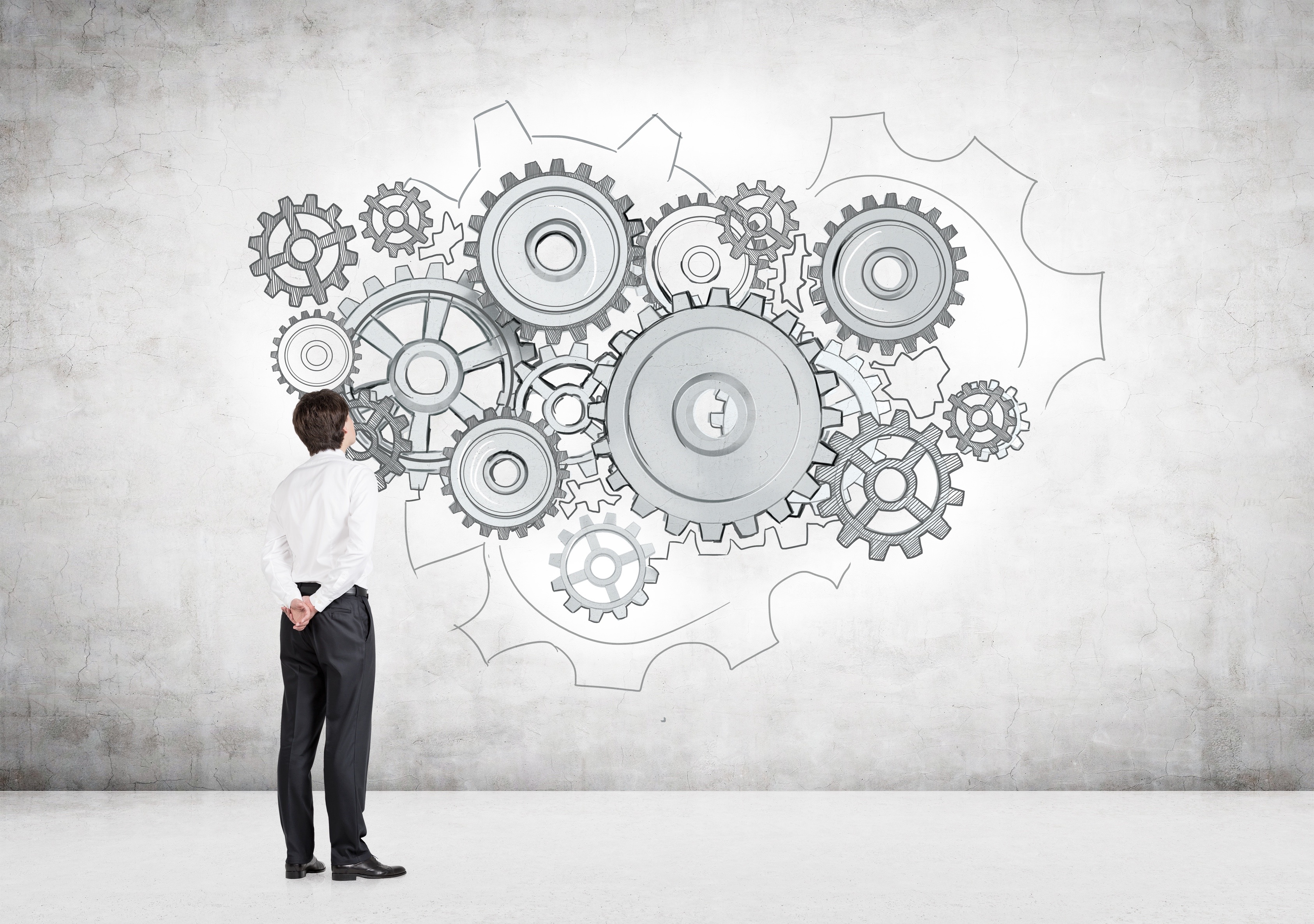 At the Osaka Central Electric Club Auditorium in 1932, Konosuke Matsushita, the founder of Panasonic, spoke to his employees about MEI’s mission (MEI being the forerunner to Panasonic). He is quoted as saying “The mission of a manufacturer should be to overcome poverty, to relieve society as a whole from misery, and bring it wealth.”[1]. He then went on to say that achieving this mission could take two or three centuries but this should not deter people from trying.

As far as a mission for a ‘Conscious Business’ goes, the idea of overcoming poverty, relieving misery and bringing wealth is pretty ‘up there’, but it’s the recognition that this aim could take centuries to achieve that makes such an aim achievable and invites future generations to embrace the purpose and keep moving forward.

With the idea of the apparently unachievable becoming achievable given enough time, the ultimate aim of Conscious Business becomes a far more relevant discussion. Not only does it allow us to work towards a far more ambitious goal, it also prevents us from lurching from one short-term goal to the next without a clear idea of what we ultimately want to achieve.

So rather than asking ‘what can be done to make business more Conscious?’ let’s ask the question ‘what’s the ideal vision for Conscious business?’

One version of this ideal vision is based on the defined purpose of an organisation. Although this purpose can originate from the founder, as with Matsushita’s mission for MEI, it’s important that the organisation’s stakeholders are both engaged by the purpose and responsible for it’s evolution. This transfer of awareness and intention away from an individual and into the organisation creates a consciousness that is independent of the individual and exists within the collective mind of the organisation.

This simple meeting of stakeholder relationship and organisational purpose is the key to unlocking Conscious Business. Regardless of what you feel is important within the vast arena of Conscious Business, it’s your ability as a stakeholder, to interact with the organisation(s) that resonate with your personal belief system that makes the difference.

This meeting of minds to form larger movements needs people who will step up and get involved. It also requires stakeholders who recognise both the resonances and differences between the organisation’s purpose and there own and be brave enough to work in the interest of the organisation.

Is Conscious Business an achievable aim? It could take two or three centuries. We shouldn’t use this as a reason to resist moving toward a more aware and sustainable world, we can take meaningful steps now.